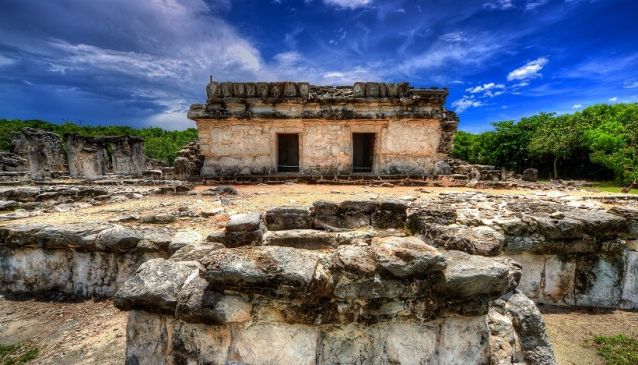 El Rey is one of the most easily accessible archaeological sites in Cancun and is officially considered as part of the Zona Hotelera and Boulevard Kukulkan.

This is a typical Mayan archaeological location that includes 47 stone built structures and two small temples that were probably used as watch towers. It is believed to have been settled as far as 900 AD but it's believed that the city had its peak years from 1250 - 1630 AD. The name of the ruins comes from a discovery of a skeleton discovered by archaeologists which is believed to be of a king so the name stuck as 'the king' in Spanish El Rey.

The archaeological site is open daily from 8am to 5pm and you can enter for 50 MXP. This is a perfect destination for a family sightseeing tour throughout Cancun.