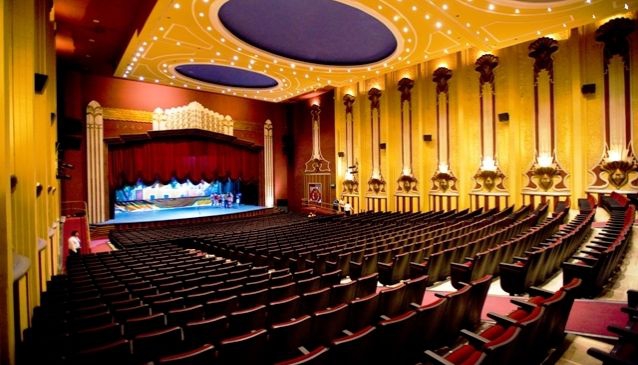 Named after the grammy award winner and Yucatecan compositor, the Armandeo Manzanero theatre was built in an art-deco style of the mid-twentieth Century. It was designed by architect Gaetano Maglione and opened as a cinema in 1949 until 1992, when it was finally closed. In 1997 it was acquired by the State Government, andi t is now an entertainment center that includes various forums.

The Armando Manzanero theather is conveniently located a block away from the main square in downtown. There are many events going on throughout the year and most events are for free. This Theather is an important part of the Yucatecan culture; a 'must' for visitors.