The Mayan civilization in the Yucatán Peninsula developed tons of knowledge in architecture. They used this knowledge to build complex pyramid buildings and palaces that still stand today. Using stone tools they shaped stone blocks to fit together to make buildings and roads. The most dramatic and popular are the fantastic stepped pyramids in places such as Chichen Itza, Uxmal and Coba to name but a few. Today, the Mayan culture is recognized for its spectacular art, impressive architecture, and sophisticated mathematical and astronomical systems which were all way ahead of their time.

One of the many intriguing things about the Maya was their ability to build a great civilization in a tropical rainforest climate.  Although rulers and nobles had stone houses, most Mayans lived in small mud houses with thatched roofs. At its peak, the Mayan civilization had one of the most densely populated and culturally dynamic societies in the world. In 2007, Chichen Itza, once Mayans main city, was named as one of the seven wonders of the world, and has been a UNESCO World Heritage Site for over 20 years.

Archaeologists have found many types of Mayan art, including murals, clay figures, and stone carvings. Paintings show that rulers and nobles wore fine clothing and jewelry. Mayan scripture is the only known fully developed written language of the pre-Columbian Americas. Mayan art is considered by many to be the most sophisticated and beautiful of the ancient New World. Sometimes the Maya painted their skin red, black, or blue. Mayan artists painted and carved hieroglyphs on pottery, walls, and monuments. Scribes wrote books on fiber paper. They wrote prayer books, as well as records of history, trade, and science, however, only four of these books have survived. Historians have translated many but not all of the hieroglyphs. 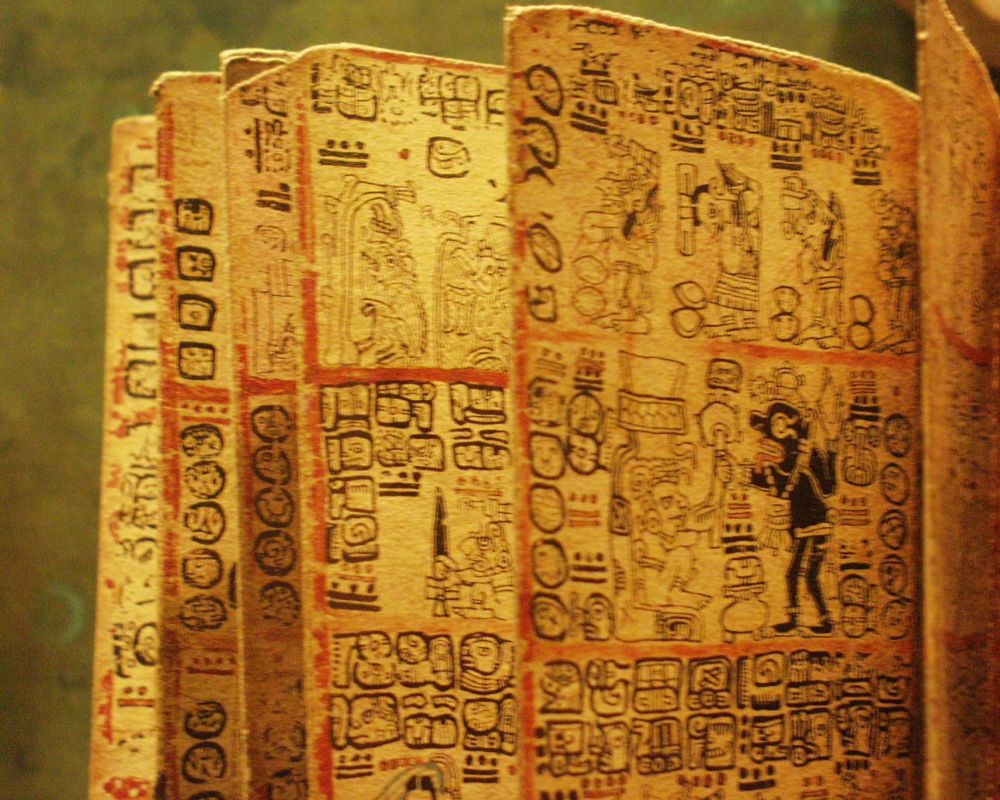 The Maya made advanced discoveries in mathematics. They understood the idea of zero, which let them make complex calculations. The buildings they designed reflect their understanding of astronomy. Using math and astronomy, they created an accurate calendar. The Mayan Calendar was not the original Mesoamerican calendar, but with the refinements the Mayans made, it became the most sophisticated. The Mayan calendar along with the Aztec calendar are the the best documented and most completely understood of all the Mesoamerican calendars 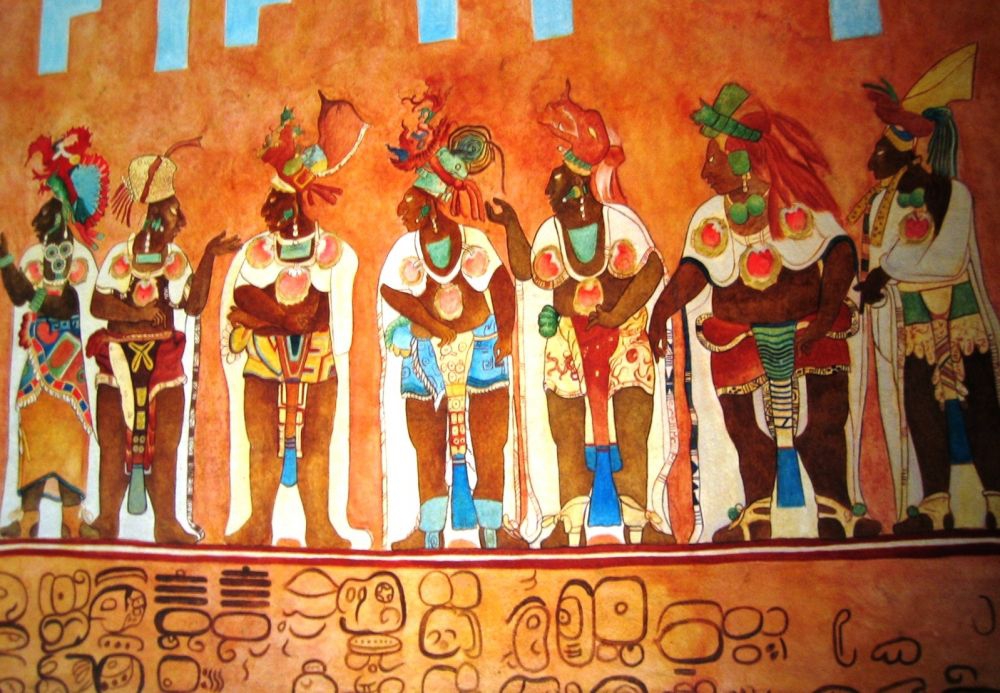 The Mayans also believed that  gods controlled their lives. There were thirteen Mayan gods belonging to the thirteen of heavens of the Mayan religion and nine gods from the nine underworlds. Natural elements such as the stars and the planets, crops, numbers, days and periods of time each had their own gods. The mood of the Mayan gods changed according to the days in the Mayan calendar or the position of the sun, moon and stars. Some of most notable gods are Chaac – God of Rain and Thunder, Ixchel – jaguar goddess of midwifery, Ah Puch – God of Death.

Today, the Mayan civilization and their descendants form sizable populations throughout the Mayan area known as the Mundo Maya and maintain a distinctive set of traditions and beliefs. Over 500 different Mayan languages continue to be spoken today. 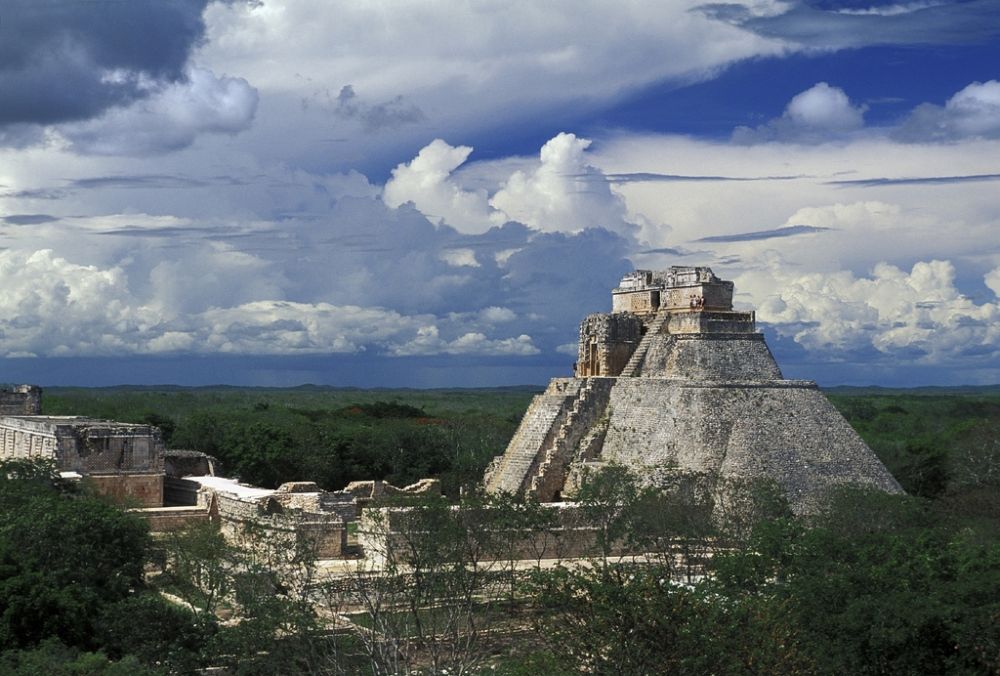